CYBERSECURITY JOBS CONTINUE TO PAY BETTER THAN OTHERS

Demand for cybersecurity professionals continues to climb, and while overall pay for security staff dipped slightly this year, cyber pros are still earning more than their counterparts in general IT jobs, according to a new survey.

InformationWeek’s 2013 Salary Survey of 682 IT security professionals found the strong market for cyber professionals has nearly erased the gender gap when it comes to pay. The median staff salary declined $2,000, to $95,000, in 2013, while management salaries increased to $120,000, up $5,000 from the previous year.

In addition, the survey showed very little disparity when it comes to comparing salaries for men and women in IT security jobs. While male security staffers still make $2,000 more per year than the average female IT security pro, those in management positions held the same average salary ($120,000), regardless of gender.

But despite high job satisfaction among cybersecurity professionals, many indicate that they will likely leave their jobs soon. The opportunity for higher pay was the top reason for leaving among 68 percent of staff and 73 percent of managers, the study found.

“George, for example, loves working for his federal agency but will likely leave soon – the competitive pay and benefits offered by the private sector make it hard for the government to compete,” the report states.

Surprisingly, however, security professionals have some reservations about their job security. Eighty-nine percent of IT security staffers said they feel at least somewhat secure in their jobs, down from 92 percent in 2012, and 92 percent of security managers feel secure, down from 93 percent last year. This is largely due to the uncertainty about government funding and the sequester, and/or because of the high expectations to prevent attacks and keep skills up to date, the survey found.

Finally, certifications also continue to be an asset for cybersecurity professionals, with staff members holding certifications making $12,000 more and managers making $10,000 more in base salary than their non-certified counterparts, the study found.

But while certifications were an asset, education may be a barrier to getting a cybersecurity job, an expectation some organizations may have to overcome if it is meet the demand for cyber professionals, the survey states. The Homeland Security Department’s Task Force on CyberSkills is looking to use junior and community colleges in combination with 2,000 hours of on-the-job training to bring potential workers without a definitive degree up to the levels where they can defend a network from attack, according to the report.

“While certifications are needed to get past the HR filters, hiring professionals who continue to educate themselves is important,” the report states. “After all, attackers don’t care about that piece of paper.” 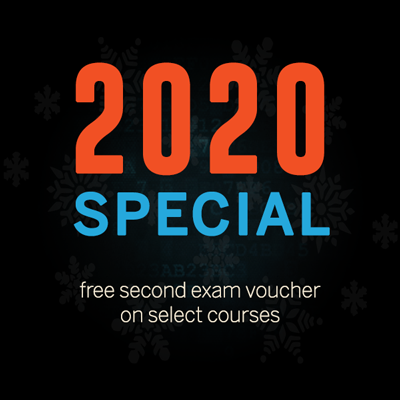