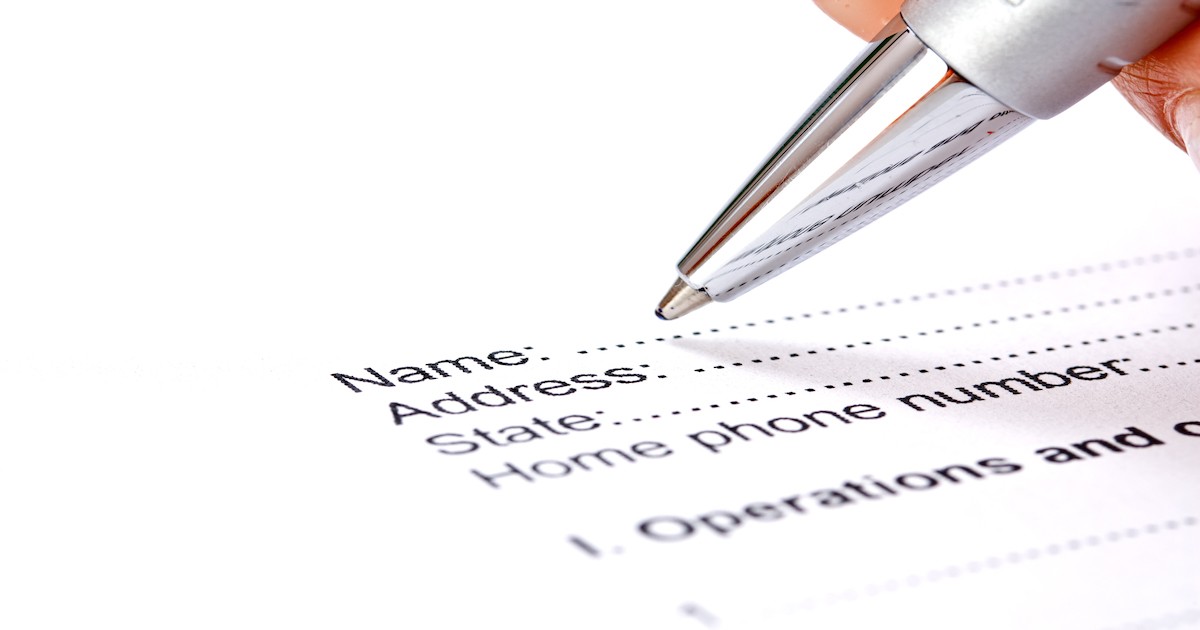 Data breaches are occurring daily all around the world with a history of almost 9,000- 10,000 data breaches over the last several years. Data breaches essentially compromise people's bank account numbers, social security numbers, addresses, and etc. It is very important to keep professional companies to implement massive security within their network. Educate and train employees, update procedures, secure all computers used within the network and more. Simple rules and regulations can really make a major impact on all companies. In this blog, I’m going to mention three big companies that have been hit with the biggest breaches in history.

Yahoo has by far had the biggest data breach in history. 3 billion accounts had been hacked the date of August 2013. The government could not figure out how the hack 2013 hack had occurred to this day. Once the data breach had taken place, the company revealed several years after in 2017 that the accounts of every customer had been breached during that time of the year. Then later in 2014, the government indicated Russian hackers had attacked the company causing millions of dollars lost in data.

Facebook users were publicly exposed to Amazon’s cloud computing servers. Two third-party Facebook app developers were caught to have stored user data within Amazon’s servers in a manner which allowed it to be downloaded by the public. This breach was also announced by Facebook after several years. The federal trade commission announced a $5 billion statement with the company over how the company had lost control over massive amounts of personal data.

A hacker names Paige Thompson has been accused of breaking into a Capital One server and gaining access to 140,000 Social Security numbers, 1 million Canadian social insurance numbers and 80,000 bank account numbers. In total, more than 100 million Capital One customers’ accounts could have been compromised.

SecureNinja is an award-winning training and certification school and has a proven track record of assisting Fortune 100, Government, and Military organizations. For more information on how SecureNinja can benefit you or your organization fill out the form to the right of this post or visit secureninja.com/contact. 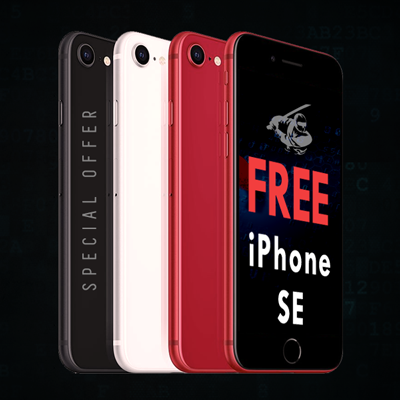