You are Invited to SecureNinja’s webinar on Red Team Pen Testing Skills for the Modern Era! 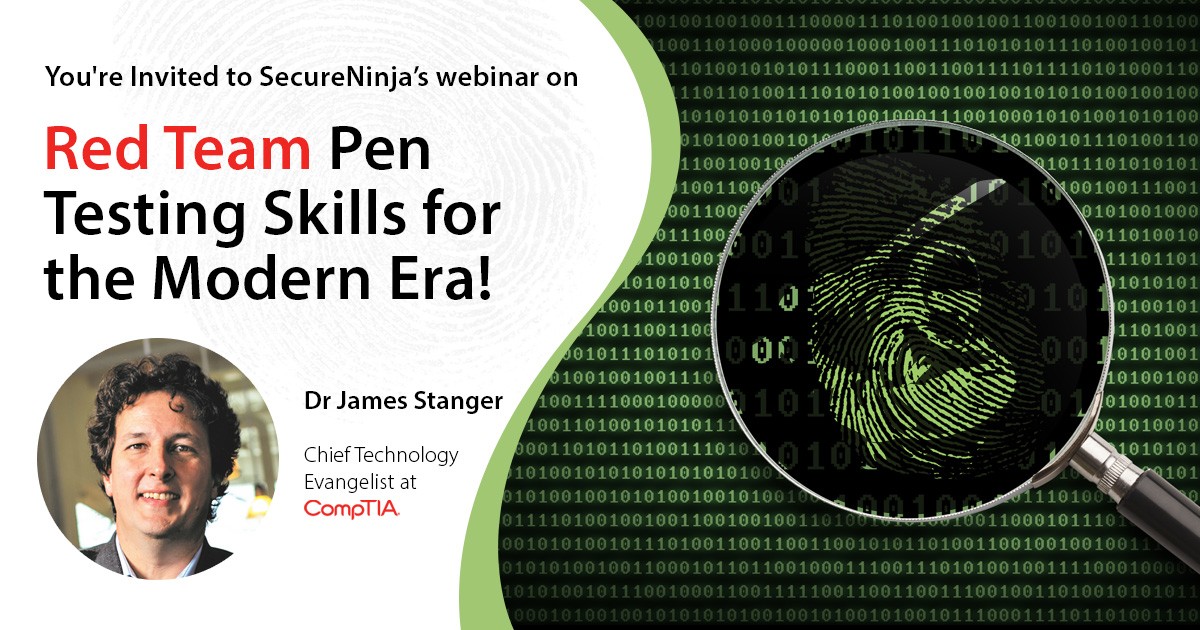 You're Invited to SecureNinja’s webinar on Red Team Pen Testing Skills for the Modern Era!

Please join us from 1:00 PM - 2:00 PM on Tuesday, March 22 as we welcome Dr James Stanger, Chief Technology Evangelist at CompTIA, where he will discuss:

In addition to this immersive information, we also have some incredible giveaways for you! 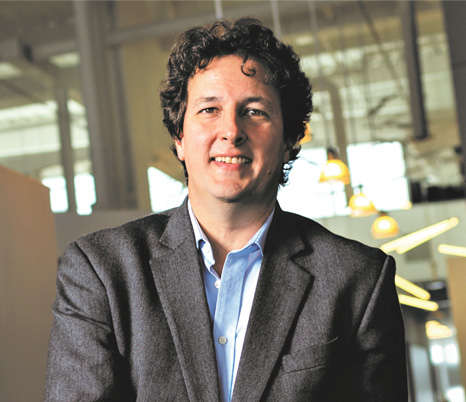 He is a respected authority in security, networking, and open source. His area of expertise include security analytics, penetration testing, Linux and open source, network administration and monitoring, blockchain, and end point host support. He has provided consulting concerning the business of risk management, as well as network architecting. He has also created education programs and curricula worldwide. He has published dozens of articles, books, and blogs. His books have been translated into over a dozen languages.

Currently, James is Chief Technology Evangelist at CompTIA, where he works with IT professionals, hiring managers and executives worldwide to identify critical skills, and help build CompTIA’s education programs. He lives and plays in the Puget Sound area of Washington State. 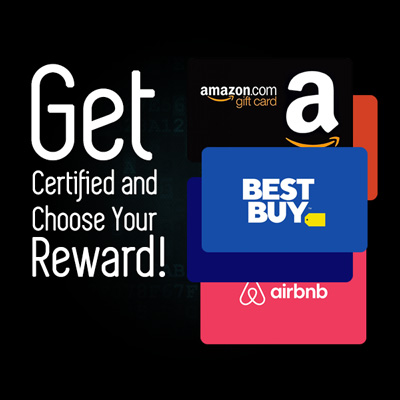